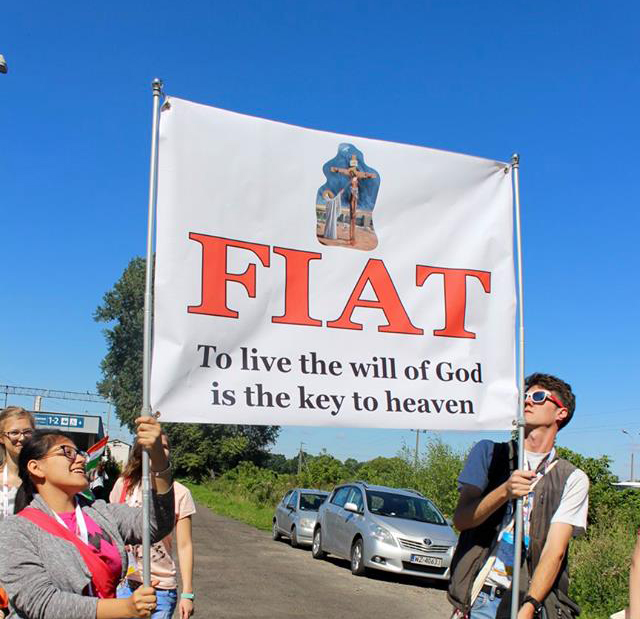 Raymond Kolbe was playing around as a normal five-year-old little boy one day when his mother scolded him saying, “Raymond, what will ever become of you?!” Later in life, that same man recounted how deeply this experience affected him. He described taking this question to the Blessed Mother, most likely Our Lady of Czestochowa, in great distress. Immediately, she appeared to him holding two crowns, a white crown symbolic of purity, and a red crown for martyrdom. She asked him which crown he wanted, and as a typical young boy would say, he wanted them BOTH! END_OF_DOCUMENT_TOKEN_TO_BE_REPLACED