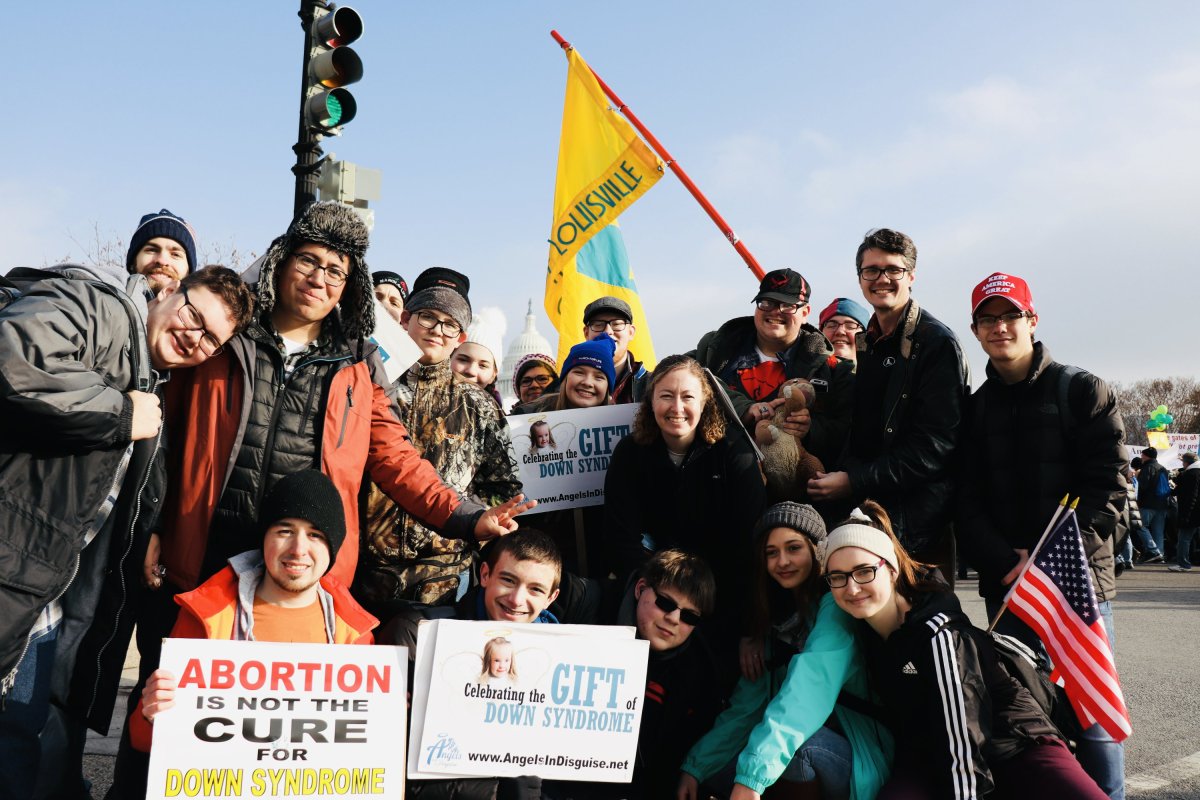 The fact that I said “snowballed” was not even intentional, and yet—how many years has it snowed and utterly overwhelmed us as our storied pilgrimage on earth has peaked year after year at the March? On the 40th anniversary of Roe v. Wade, it was a freezing blizzard. In 2016, they dubbed it “Snowpocalypse”, and yet—I believe in the sacrificial offering of the Mass proclaimed on that altar made of snow, Christ enacted His Supreme Power over the Supreme Court.
The throngs of pilgrims was almost inestimable. A beautiful sign reading “We March with Baby Steps” was spotted up ahead of us in the spiraling funnel of intimacy down Constitution Avenue. Oh indeed, it was quite intimate as we became more and more jam packed by the minute before things opened up for us enough to breathe again. Listening to the yearly witnesses like Abby Johnson and other former abortion clinic workers, seeing the Knights of Columbus’ powerful contribution to the movement in the form of countless ultrasounds for Pregnancy Centers, and then seeing the great Commissioning as we began our sojourn to the steps of the Supreme Court was breath-taking. No wonder we couldn’t breathe for a time.
Once it opened up though, some very important moments were given room in our hearts, and what moments they were!

In Christ, for Love & Life!

The Fellowship of the Fiat 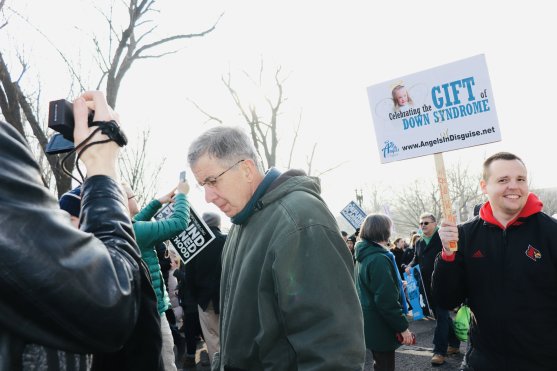 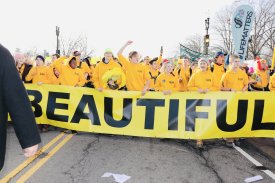 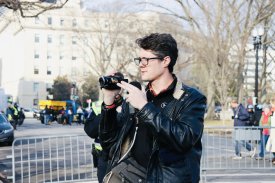 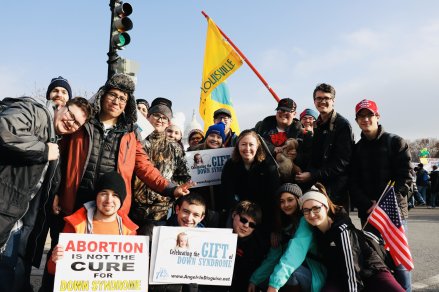 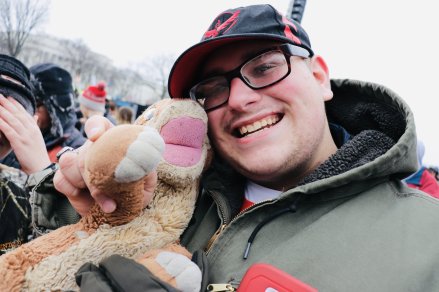 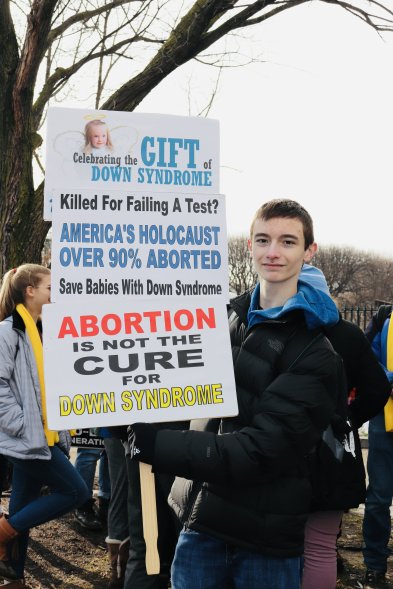 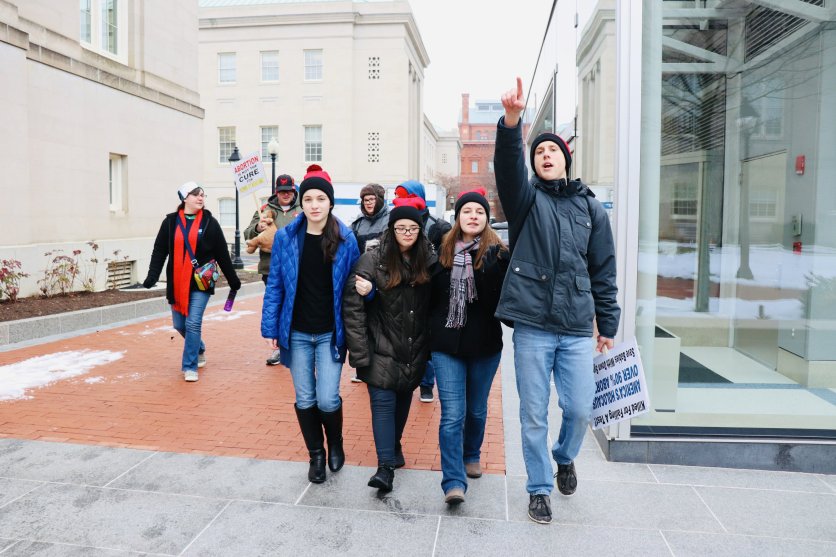